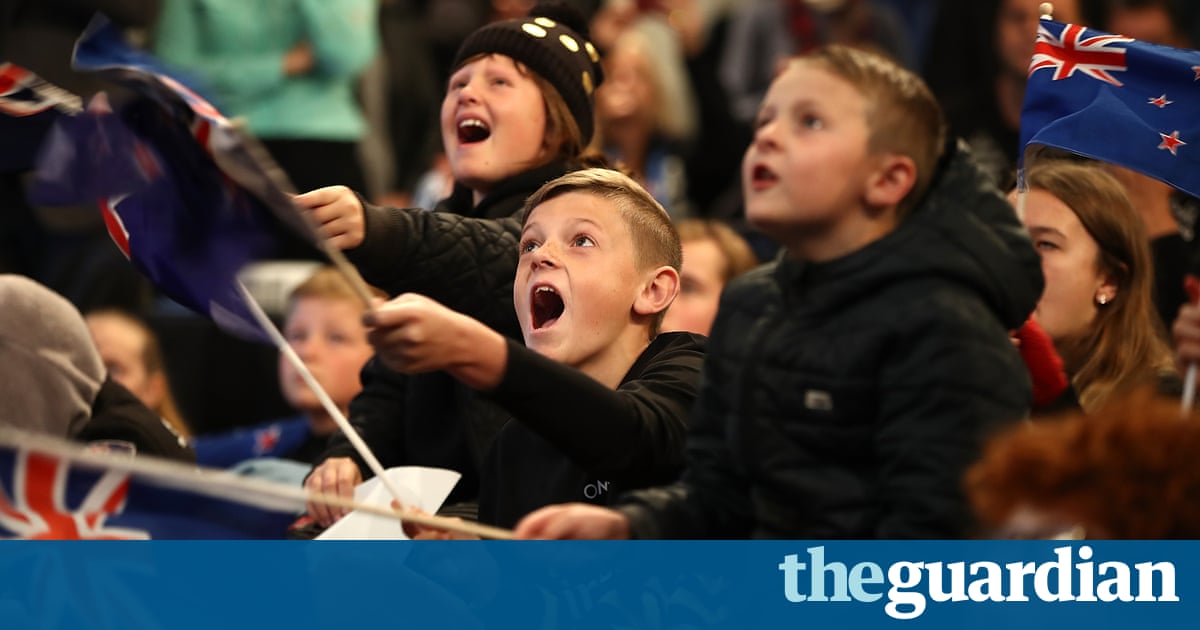 Two and half hours before dawn broke in the southern hemisphere thousands of New Zealanders crawled from their warm beds to cheer for a team of youthful underdogs who have remained stoic and inscrutable throughout an Americas Cup regatta that has featured a dramatic capsize, constant sledging and a team budget that looks like pocket money to their competitors.

After the devastating 2013 defeat to Oracle in San Francisco the home crowds kept their hopes for victory in check, and right up until the end were careful with their tenses. There was no when we win the cup. Only if, if, if.

The loss in San Francisco was horrific for the whole country and no-one was going to celebrate till they crossed that line, said Nick Wrinch, the commodore of the Tauranga Yacht and Power Boat Club, where New Zealand helmsman Peter Burling the youngest ever to win an Americas Cup learnt to sail as a kid. The team didnt have much money and that was almost an advantage because it made them think, it forced them to get creative on a small budget. And I think that was a huge part of their success.

Like New Zealand prime minister Bill English, who posted a video of himself celebrating victory in his pyjamas, Richards got up to watch the watched the final hurdle on his lounge-room telly.

On a good day there can be thousands of boats on Auckland harbour, from tiny one-maners to the mega yachts, said Richards, who hoped Burling might return to his mechanical engineering degree at university, but since the win today, realised this may be a rather unlikely prospect for the celebrated sportsman. It is something that is a very real part of New Zealands identity, and this team were willing to take risks, they had nothing to lose.

A 10-minute walk down the hill on the shore of the Waitemata harbour hundreds of people gasped and groaned their way through the early-morning race event at the New Zealand Maritime Museum, clutching hot drinks in the dark and waiting for the moment of release when coffee could be substituted for champagne. A restaurant nearby was offering free glasses to jubilant diners all day, and full bottles for tables of four.

Previous: Trump tells tech CEOs that Washington needs to ‘catch up with the revolution’
Next: Jennifer Doudna: I have to be true to who I am as a scientist