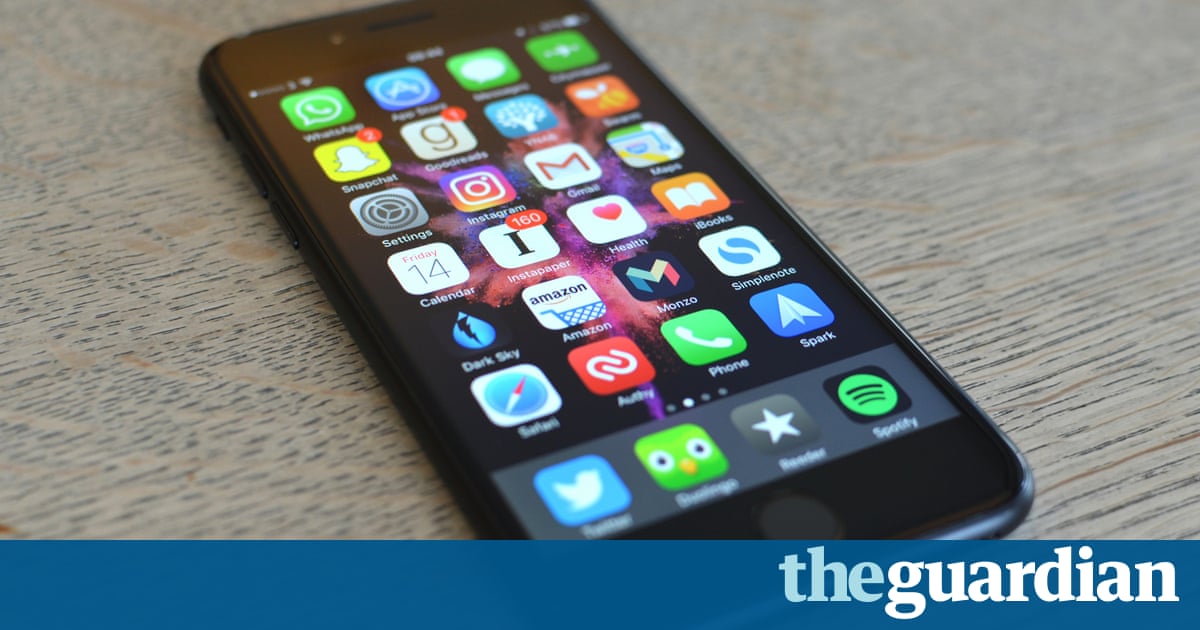 Apple is facing lawsuits over the revelations that it intentionally slows down older iPhones without user consent.

Apple has admitted to slowing down the iPhone 6, 6S, 7 and SE when their batteries are either old, cold or have a low charge to prevent abrupt shutdowns.

Two separate class-action lawsuits were filed Thursday, brought by plaintiffs in California and Illinois, arguing that Apple did not have consent to slow down their iPhones.

Two people from Chicago, along with residents of Ohio, Indiana and North Carolina, claim that Apples iOS updates were fraudulently forcing iPhone owners to purchase the latest model offered by Apple.

Apple purposefully and knowingly released operating system software updates to iPhone 5, iPhone 6 and certain iPhone 7 phones that slowed the performance speeds of the central processing units (CPUs) of these devices, said the plaintiffs in a filing in the Northern District of the State of Illinois. Apples software updates purposefully slowed or throttled down the performance speeds of iPhone 5, iPhone 6, certain iPhone 7 phones and as yet unknown versions of iPhones because operating system software updates wreaked havoc on batteries within these model devices.

James Vlahakis attorney for the plaintiffs told the Chicago Sun Times: Corporations have to realise that people are sophisticated and that when people spend their hard-earned dollars on a product they expect it to perform as expected.

Instead, Apple appears to have obscured and concealed why older phones were slowing down.

The two California plaintiffs, Stefan Bogdanovich and Dakota Speas, are seeking damages through the US District Court for the Central District of California, saying that Apples actions caused them to suffer economic damages and other harm for which they are entitled to compensation. The plaintiffs are trying to seek the case for all owners of Apple smartphones older than the iPhone 8 in the US.

Bogdanovich and Speas claim that they were never given the option to bargain or choose whether they preferred to have their iPhones slower than normal and that they suffered interferences to their iPhone usage due to the intentional slowdowns.

The plaintiffs claim they are therefore entitled to compensation, including for the replacement of an old phone, loss of use and value, purchase of new batteries, and losses in the form of deprivation of the value of their iPhones.

They also claim that they are entitled to compensation for overpayments to Apple for iPhones that, due to Apple having purposefully interfered in order to slow down its performance, the plaintiffs did not receive what they paid for.

Speed issues with older iPhones were recently highlighted by Reddit users, who found when they replaced the batteries in their devices they returned to normal performance. Analysis of performance data by benchmarking firm Primate Labs clearly showed the artificial inhibition of the iPhones performance, which prompted Apples admission.

The company said that it intentionally slowed the performance of the older iPhones because when their batteries wear to a certain level they can no longer sustain the required current demanded by the phones processors.

When the processor demands more current than the battery can supply, the phone abruptly shuts down to protect its internal components, as was the case with the iPhone 6S forcing Apple to replace batteries.

Previous: This iPhone hack could save your kid’s life
Next: I Can’t Stop Drinking Coffee Out of This Temperature-Regulating Mug