Temporary worker visa that brings tens of thousands to US annually will be revamped to address alleged abuses, as Trump plays to American working class 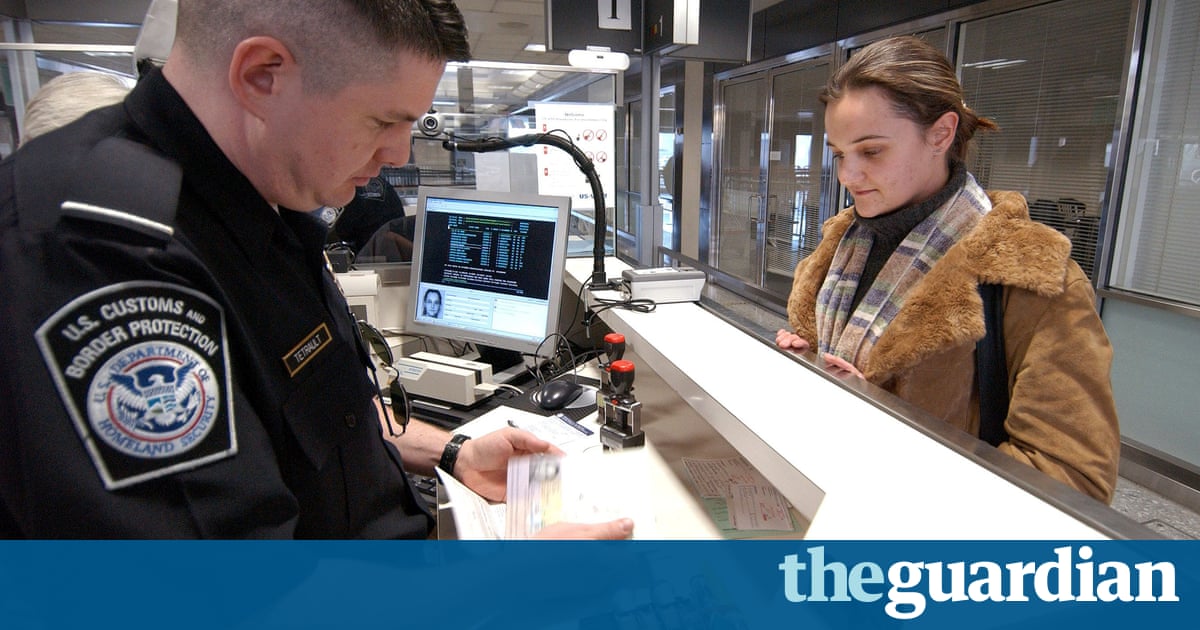 In a bid to court working class voters, Donald Trump will sign an executive order on Tuesday to revamp a temporary visa programme used to bring foreign workers to fill jobs in the US.

The president will use a visit to a manufacturing company in Kenosha, Wisconsin, a crucial state he snatched from Hillary Clinton in the election, to promote his latest Buy America Hire America offensive.

This includes an attempt to redress alleged abuses in the H-1B visas, which are used largely by the tech industry, and on which has Trump shifted position several times during the election campaign.

H-1B visas admit 65,000 workers and another 20,000 graduate student workers each year. Most of the visas are awarded to outsourcing firms, which critics say exploit loopholes to fill lower-level IT jobs with foreign workers, often at lower pay. The White House intends a total transformation of the programme from a lottery to a merit-based system, a senior administration official said.

Trumps executive order will call on government departments to introduce reforms to ensure that H-1B visas are awarded to the most skilled or highest paid applicants, the official told reporters.

Right now H-1B visas are awarded by random lottery and many of you will be surprised to know that about 80% of H-1B workers are paid less than the median wage in their fields. Only 5% to 6%, depending on the year, of H-1B workers command the highest wage tier recognised by the Department of Labor.

The official added: The result is that workers are often brought in well below market rates to replace American workers, violating the principle of the programme, which is supposed to be a means for bringing in skilled labour. Instead, youre a lot of times bringing in workers that are less skilled and lower paid than the workers theyre replacing.

Perhaps the most notorious case cited during the campaign was at the Walt Disney Company in Florida, where American technology workers claimed they were laid off and forced to train foreign replacements. A judge dismissed a lawsuit that accused Disney of conspiring with outsourcing companies to violate visa laws.

Tags: Trump administration, US immigration, US news, US politics

Previous: North Korea ‘ready for war’ after US navy strike team redeploys
Next: US considers banning laptops on flights from UK airports