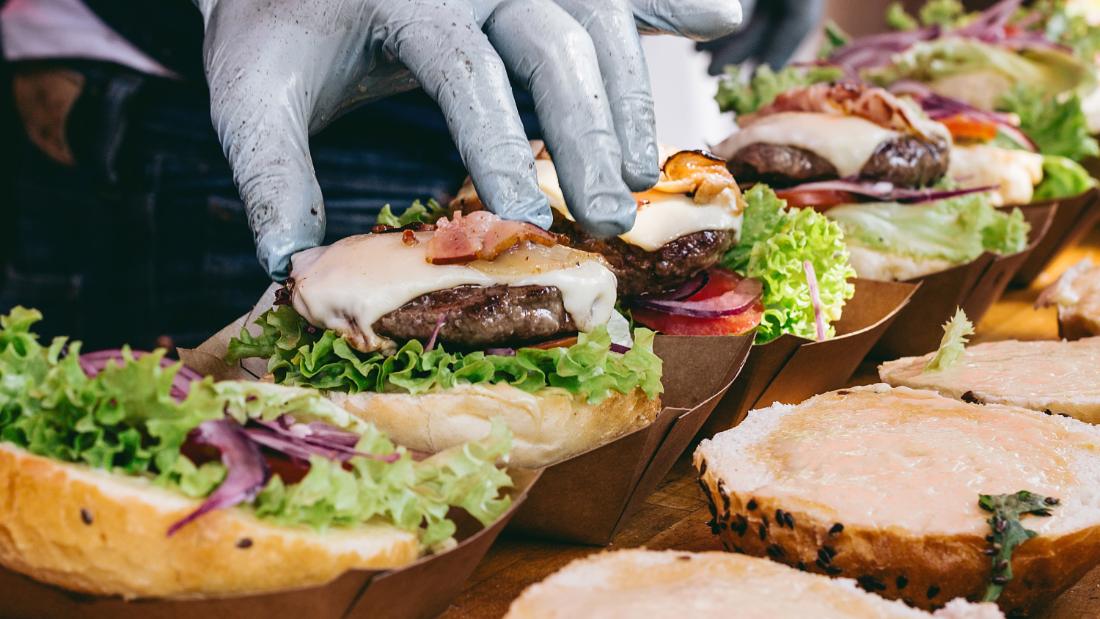 (CNN)Twenty-five of the top US burger chains were graded on their antibiotic policies in a collaborative report released Wednesday. Only two chains received As, Shake Shack and BurgerFi; the other 23 got a D minus or F.

“It’s really exciting to hone in onbeef because we know that Americans love burgers. It’s one of the most favorite foods in our country, and taking a closer look at what is and isn’t happening when it comes to responsible antibiotic use in that sector seemed particularly important,” said Lena Brook, lead researcher of the report and interim director of the food and agriculture program at the nonprofit Natural Resources Defense Council, one of the organizations involved in the research.
Brook said that after seeing positive changes in poultry used by fast food restaurants from the group’s past reports, it made the decision to focus on beef and burger chains for its fourth annual report.
Fast food restaurants were ranked by total US sales to get the top 25. The report grades the restaurants in three areas, according to Brook. The first is whether these companies are making pledges or policies to end the routine use of antibiotics, the second is how the companies are implementing the policies, and the third is verifying whether the claims being made by the companies are true.
The report identified Shake Shack and BurgerFi as the only two chains to serve antibiotic-free beef.
“What’s interesting about that is they also happen to be what I think of to be these younger upstarts that are disrupting the normal kind of operational model that burger chains have use for decades now, and customers are really responding to that,” Brook said. “They are being rewarded for the good food that they are serving and the good practices that stand behind that food, and serving responsibly raised beef is a part of that new business model.”
Smaller burger companies such as Elevation Burger, which has 50 locations in the United States and abroad and serves beef raised without antibiotics, according to the report authors, received honorable mentions. Brook said this suggests that there is an emerging type of chain that is adhering to good antibiotic use policies.
Wendy’s was given a D minus for a policy that the authors described as “while far from comprehensive … a positive step forward.” According to the company’s website, Wendy’s will get about 15% of its beef from producers that have committed to a 20% reduction in antibiotics used in their livestock and whose cattle’s antibiotic use can be tracked and reduced.
“As we go forward, we have a goal of eliminating routine antibiotic use in our beef and pork supply, while protecting the need for targeted, therapeutic use of an antibiotic in the limited cases where a sick animal needs to be treated individually, or in the unlikely case that animals have been exposed to an illness and treatment with an antibiotic is necessary to prevent a disease outbreak,” Liliana Esposito, chief communications officer for The Wendy’s Co., wrote in a blog post.
The other 22 chains, including places such as McDonalds, received F grades. 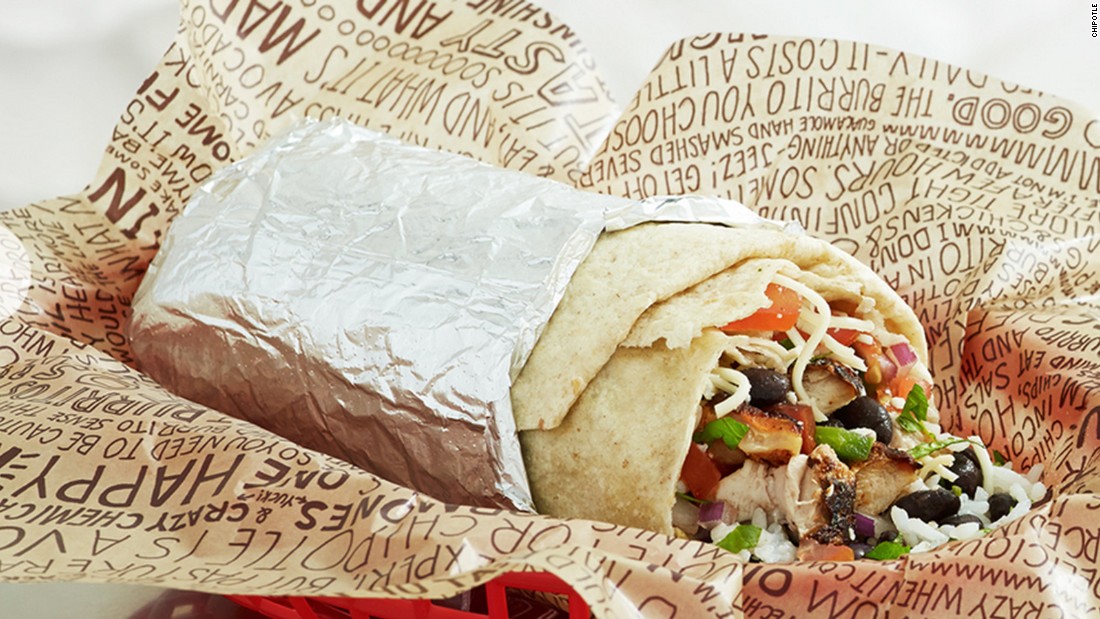 “Preserving the effectiveness of antibiotics for future generations is highly important to McDonald’s,” company spokeswoman Lauren Altmin wrote in an email. “In 2016, McDonald’s fully implemented its pledge to no longer serve chicken treated with antibiotics important to human medicine in its US restaurants, which led to the 2018 implementation of an antibiotic use policy for broiler chicken in markets around the globe. McDonald’s is currently finalizing a global antibiotics policy for beef, to begin roll out before the end of 2018.”
Only seven of the companies that were sent surveys responded to the researchers. But not returning a survey did not lead to an automatic failing grade, Brook said. Nonresponders were graded on publicly available information about their antibiotic policies while losing points only in the survey submittal category.
The report says that the “overuse of antibiotics in livestock production significantly contributes to the spread of antibiotic resistance.” The World Health Organization, the US Food and Drug Administration and the US Centers for Disease Control and Prevention consider antibiotic resistance a threat to public health. 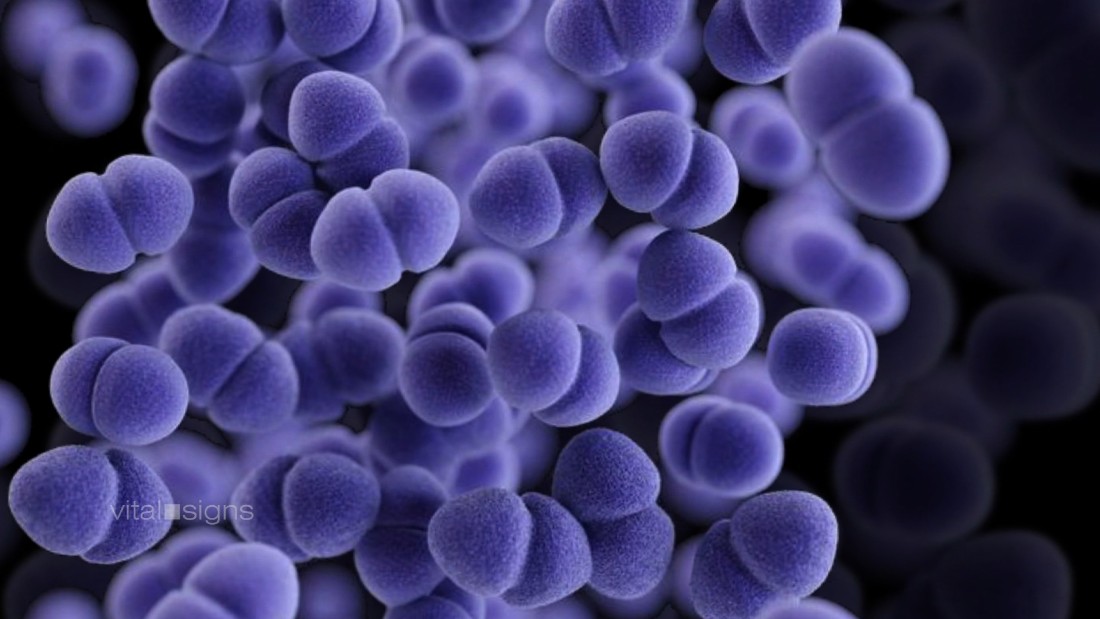 How does antibiotic resistance work?

“Sometimes, antibiotics are used to treat sick animals, and that’s great, we are 100% supporting of that, and they are a really important part of the veterinary tool kit. But unfortunately, oftentimes, they are also given to animals either to promote faster growth or for the so-called disease prevention purpose,” Brook said.
Charlie Arnet, CEO of the nonprofit Center for Food Integrity, agrees that antibiotics must be used responsibly.
“We all want healthy animals and safe food that is sustainably produced. The responsible use of antibiotics helps make that a reality,” he wrote in an email.
Antibiotic-resistant bacteria can be spread to humans in a number of ways, the CDC says. For example, resistant germs can lurk in the gut of an animal when it is killed, contaminating meat and other products, or animal waste containing resistant germs can be used as fertilizer or for irrigation on produce.
The CDC has reported that every year in the United States, at least 23,000 people die and 2 million get sick with antibiotic-resistant infections. Two of the bacteria that are commonly spread through food, salmonella and campylobacter, make more the 400,000 Americans sick each year.
“In simplest terms, what it means is that once a bacteria are resistant to antibiotics, that means the ability of doctors to treat the infection becomes extremely limited, and so that’s really scary, because it means that infections that were once really easily and commonly treated could actually be fatal, or common medical procedures would no longer be possible because of a risk of infection without antibiotics,” said Brook. 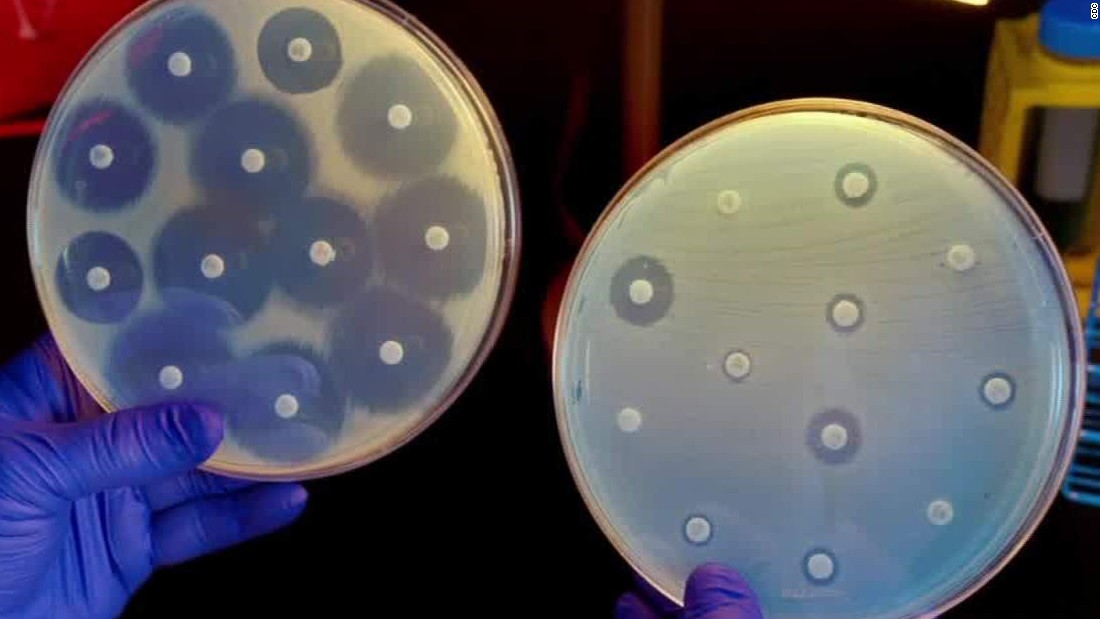 Sign up here to get The Results Are In with Dr. Sanjay Gupta every Tuesday from the CNN Health team.

For Brook, the consumer voice is an important one in the long-term goal of eliminating routine antibiotic use in livestock.
She encourages people to ask questions whenever they are making choices about meat, whether in a grocery store or in a restaurant, and to express a desire for meat that is raised without the routine use of antibiotics.
Corporations also listen to consumers, she says. “Communicating that desire on a more personal level but also on that kind of bigger platform through the campaigns that nonprofits are running and also through social media, I think, is really important.”

Previous: Winter Clothes On Sale Now That You Should Buy Before It Snows Betches
Next: This mysterious astrology app is freaking people out with its accuracy